In Indonesia, 22 percent of the population lives below the poverty line and increase!

Almost a billion people around the world go to bed hungry every night. Not because there isn’t enough food for everyone, but because of the deep injustice in the way food is produced, accessed and distributed.

The growing power of corporations in food production, the climate crisis and inequitable access to natural resources are impacting the ability of people to grow and purchase food. They are particularly harmful for women, who work in agriculture more than any other sector and produce much of the world’s food.

Hunger in a world of plenty

The food sector reflects the rampant economic and gender inequality that we see in the global economy as a whole. At one end of the spectrum, the people who produce our food, and even more so the women, often face the greatest levels of hunger, are paid less than men, and work in degrading conditions. At the other end of the spectrum, big supermarkets and other grocery giants control and reap the benefits of global food markets.

The increase in hunger is due to the worsening climate crisis. It is harder to grow food in the face of overfed storms, more intense droughts and rising sea levels. Climate change disproportionately affects people in vulnerable situations and threatens their rights.

Climate change is also exacerbating pressure on land, along with growing demand for natural resources. Poor communities find themselves in competition with powerful interests for control of the land, water, forests and energy resources on which they depend for survival.

people are unable to meet their dietary requirements

of children under 5 are stunted

Let’s look at the numbers

821 million people around the world face chronic food deprivation. This is a return to levels of almost a decade ago.

22 millions | In 2019, more than 20 million people are unable to meet their dietary requirements In indonesia.

5% | For products like Indonesian fruits or Indonesisan rice, less than 5% of the price paid by European and American consumers reaches small farmers.

100 million | The World Food Program estimates that giving more resources to women farmers could reduce the number of hungry people in the world by 100 to 150 million.

1/5 | Indigenous peoples and local communities legally own only one fifth of the land they have collectively managed and protected for centuries.

COVID-19 in Indonesia – There is the projection

The economic impact is expected to be significant and may lead to an overall recession of the country.

Millions of people will be pushed into poverty.

The latter means that Indonesia’s progress in reducing poverty over the past decade will be reversed.

The implication of this is that Indonesia needs to expand its social protection programs to help the new poor in addition to the existing poor.

Poorly varied diets, based mainly on rice, mean that the country is faced with three simultaneous nutrition-related challenges. More than 37 percent of children under 5 suffer from stunted growth due to malnutrition, with higher prevalence among families reliant on subsistence farming or living in slums. Almost one quarter of women of reproductive age are anaemic, and an increasing number of people over the age of 15 are overweight or obese.

The food security of families and communities is frequently threatened by frequent natural disasters. Since the 2004 tsunami, Indonesia has experienced an average of one major disaster per month, including earthquakes, volcanic eruptions, tsunamis, and climate-related events such as floods, droughts and landslides. The size and geography of the country pose significant logistical and operational challenges for emergency response.

Building resilience and campaigning to tackle the climate crisis

The climate crisis will hit smallholder farmers and producers the hardest over the next decade. Our goal is to help them become more resilient and to achieve this, we are working alongside our partners and allies to enable them to voice their concerns and implement measures to strengthen their capacity to deal with them. We are campaigning for more action to ensure that global temperature increases stay below 1.5 ° C and that people living in developing countries are helped to adapt.

We support women and communities in their struggle to defend their lands. We do this by helping them to demand fairer laws and policies, nationally and globally. We work with farmers and fishermen to defend their right to vital natural resources and against pollution and other threats. And we campaign for them to be consulted and to get their fair share of the revenues from extractive projects. 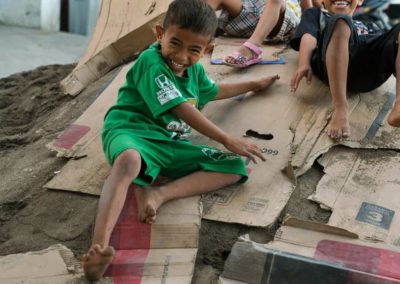 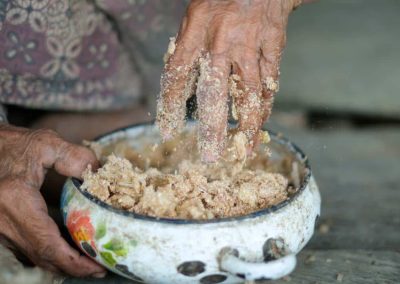 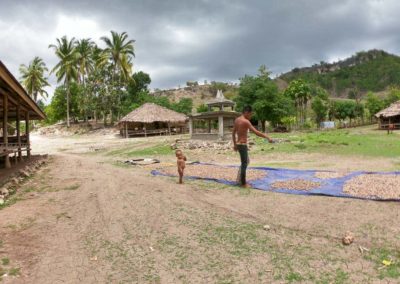 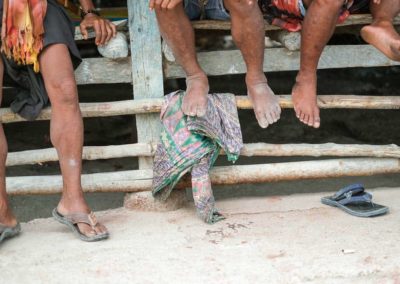 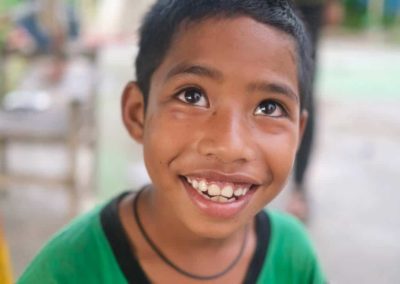 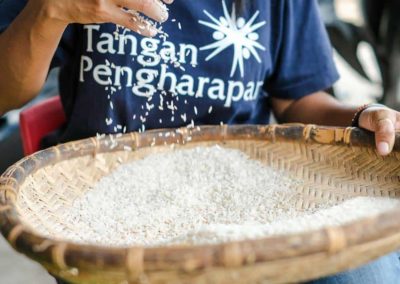 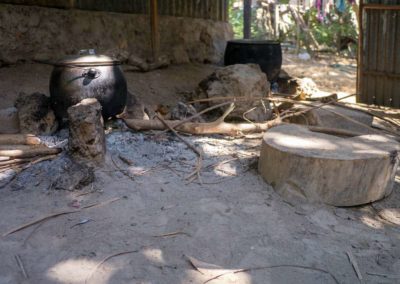 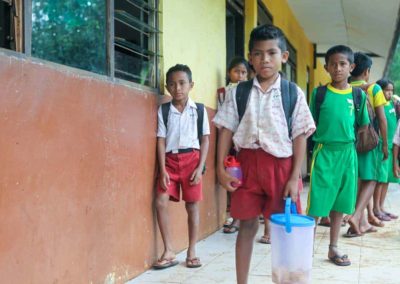 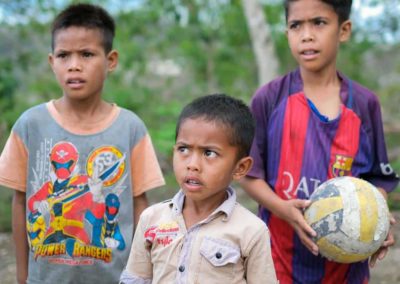 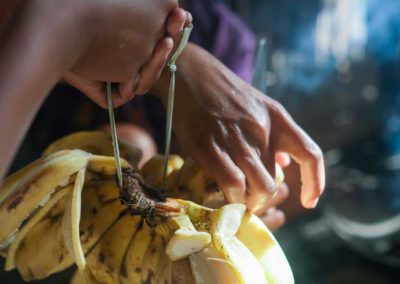 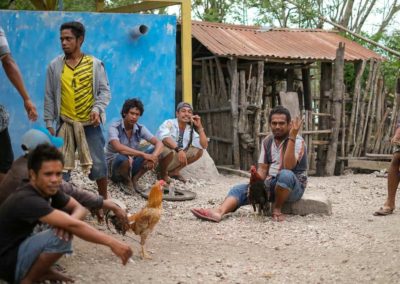 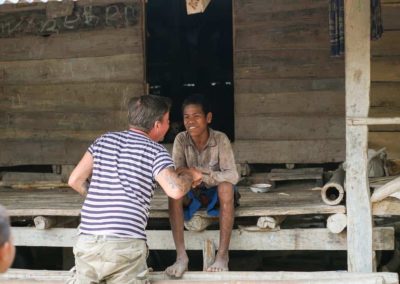 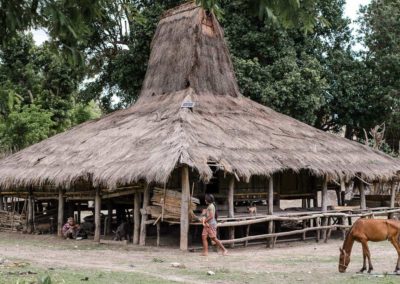 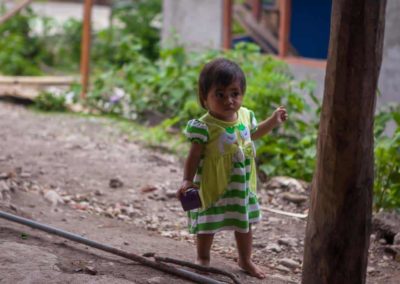 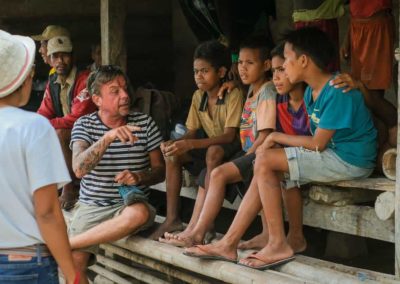 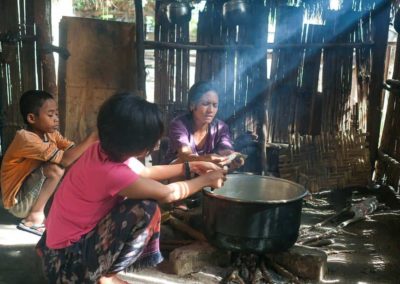 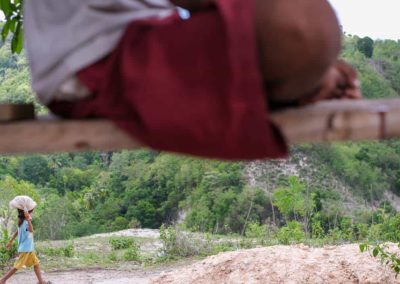 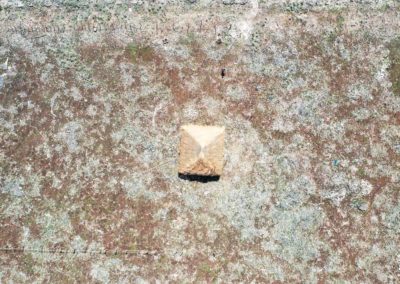 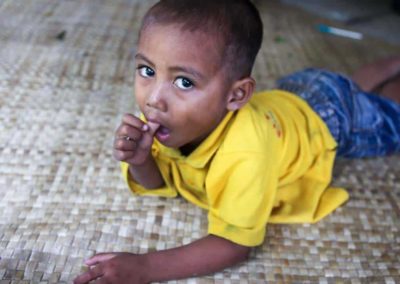 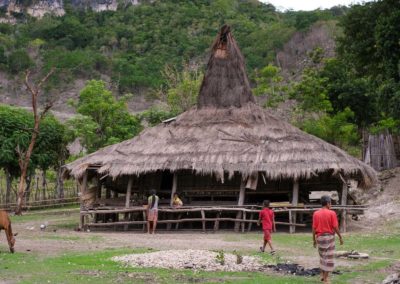 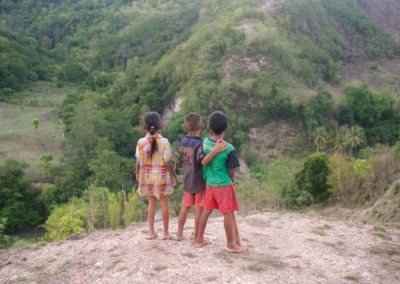 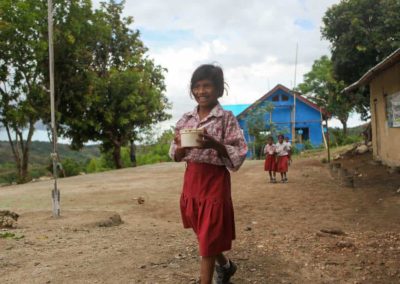 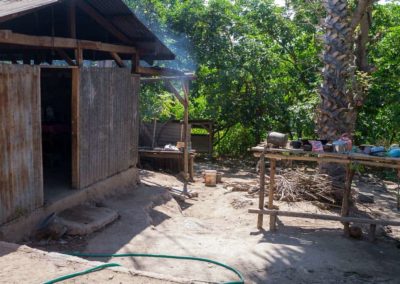 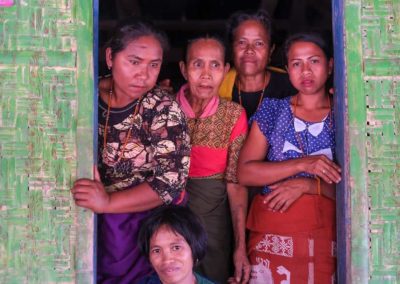 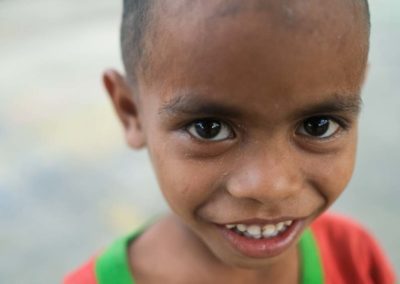 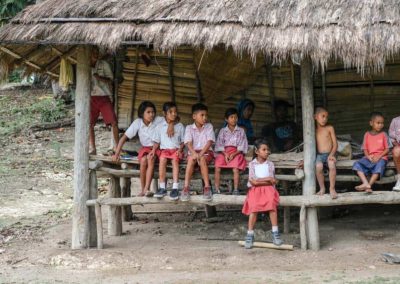 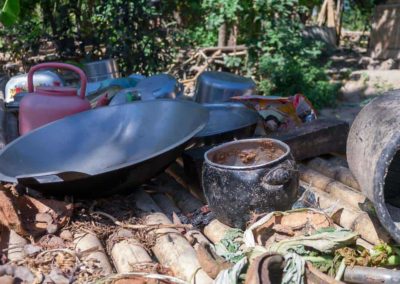 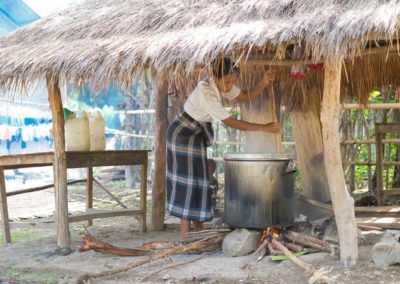 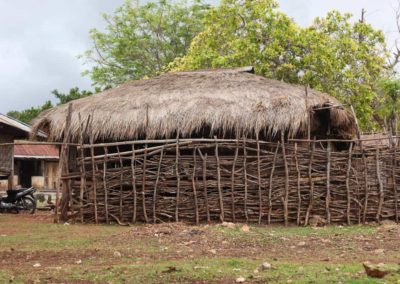