Gender inequality is a key driver of poverty

Every day, in Indonesia as in all countries of the world, women face discrimination and inequalities. They face violence, abuse and unequal treatment at home, at work, and in their communities at large – and are denied the opportunity to learn, win and lead.

According to the 2018 Women’s Health and Life Experiences Survey, one in three women aged 15-64 years in Indonesia reported that she had experienced physical and/or sexual violence in her lifetime!

Women constitute the majority of those living in poverty. They have fewer resources, less power, and less influence than men, and may experience more inequalities due to their class, ethnicity, and age, as well as religious and other fundamentalism.

Gender inequality is a key driver of poverty. And a fundamental denial of women’s rights.

Fair Future views gender justice as full equality and equity between women and men in all spheres of life, resulting in women, jointly and on an equal basis with men, define and shape the policies, structures, and decisions that affect their lives and society as a whole.

Further improvements in legislation and policy are necessary but not sufficient. We believe that transforming gender and power relations, and the structures, norms, and values ​​that underpin them are essential to ending poverty and address inequalities.

We believe that women who take control and take collective action are the most important drivers of lasting improvement in women’s rights and are a powerful force to end poverty not only for women and girls but also for others.

Putting women’s rights at the heart of everything we do

Whether we are responding to an emergency, working on long-term projects with communities, or campaigning for lasting change, we are addressing the deeply rooted inequalities and discrimination that make and keep women poor. We work closely with local women’s rights organizations as partners and allies to effectively address gender inequalities.

Women aged 15-64 years in Indonesia reported that she had experienced physical and/or sexual violence in her lifetime!

of the total population lives on less than $3.20/day

Support us in this fight

1 in 3 |One in three women aged 15-64 years in Indonesia reported that she had experienced physical and/or sexual violence in her lifetime!

24% | On average, women are paid 24% less than men for comparable work, across all regions and sectors.

2/3 | Nearly two thirds of the world’s 781 million illiterate adults are women, a proportion that has remained unchanged for two decades.

153 |153 Countries have laws which discriminate against women economically, including 18 countries where husbands can legally prevent their wives from working.

Achieving gender justice is not just a matter of fundamental rights. It is also an essential means of achieving more just societies and overcoming poverty. And we all have an equal role to play in making it happen.

Fair Future support women in their fight to have equal opportunities to secure jobs and fair pay as men and have an equal chance to work their way out of poverty.

Ending violence against women and girls

Fair Future work with partners in Indonesia to stop violence against women by changing laws and challenging culturally accepted practices that treat women as second-class citizens.

Fair Future support women in their efforts to take part in decision-making at all levels and promote leadership and participation of women.

Throughout all our humanitarian response work, we tailor our activities towards meeting the different needs of women and men in a way that promotes equality between them.

An example of our work in women’s prisons in Indonesia 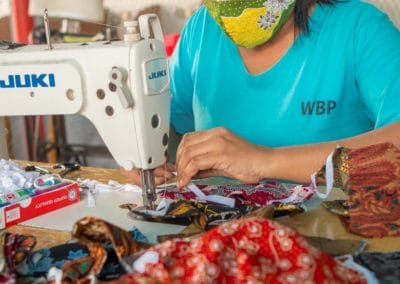 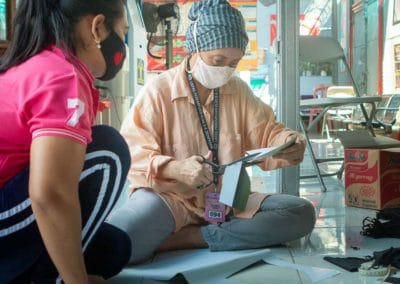 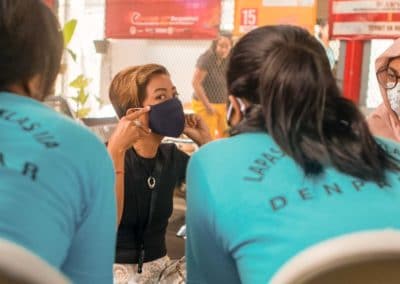 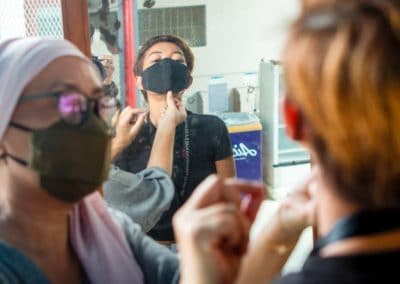 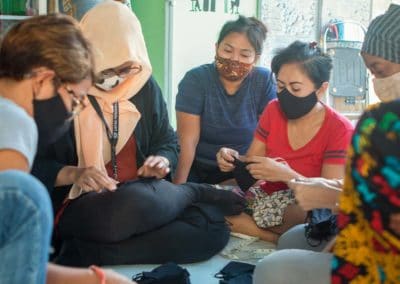 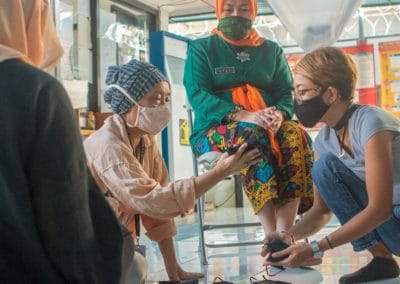 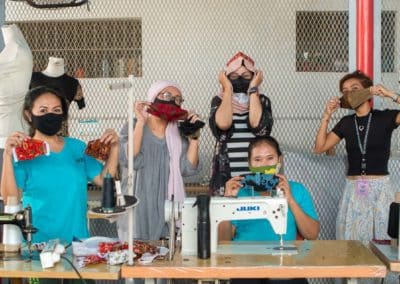 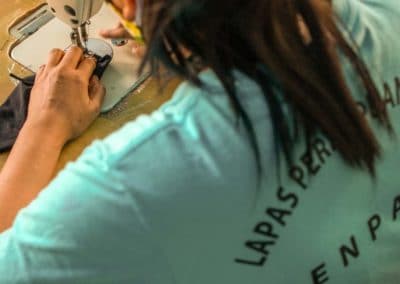 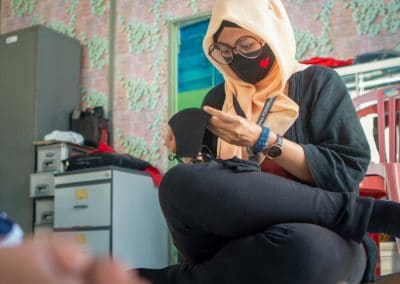 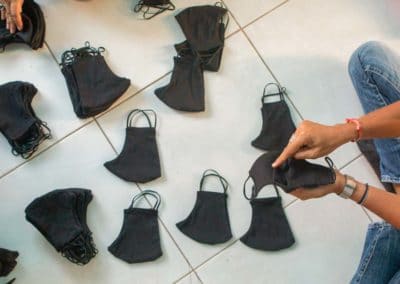 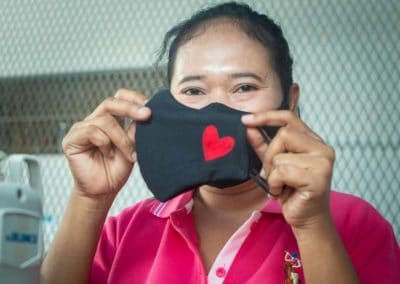 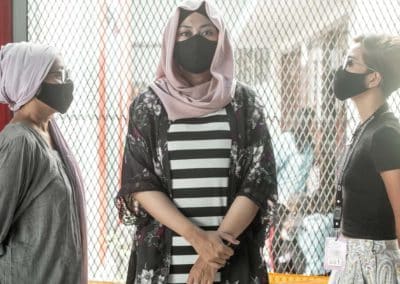 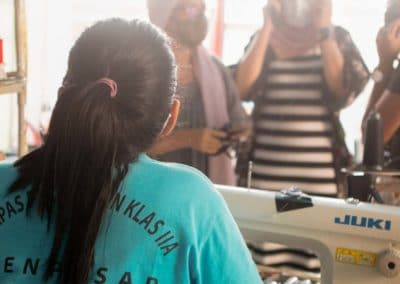 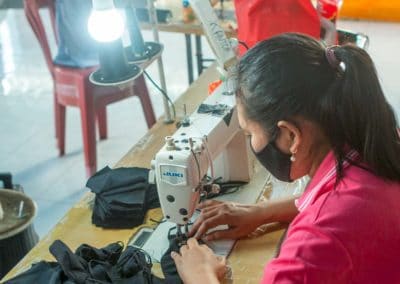 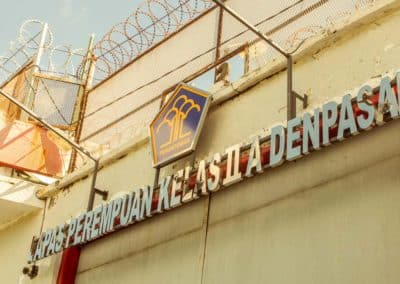 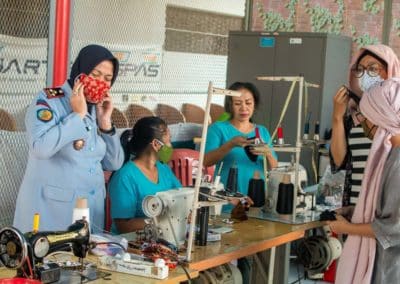 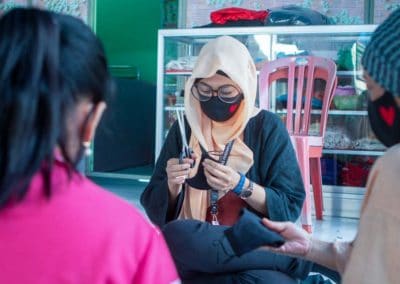 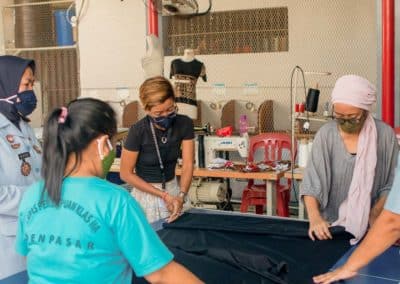 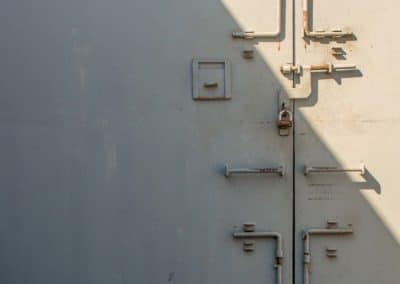 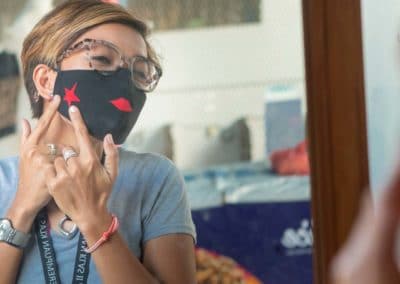 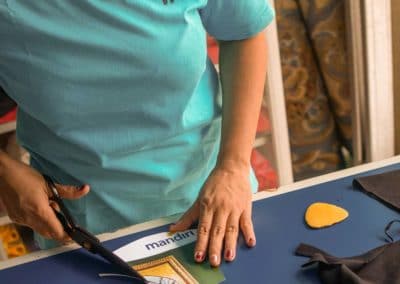 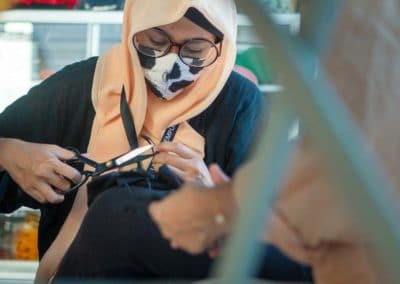 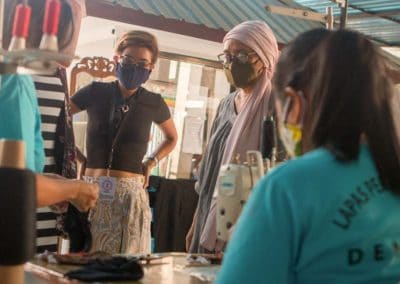 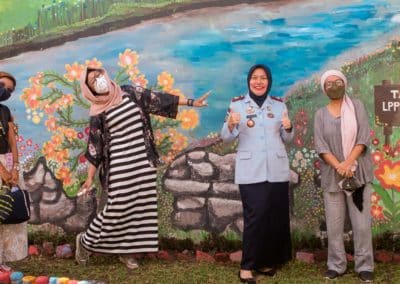 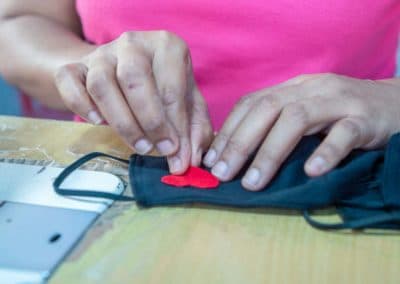 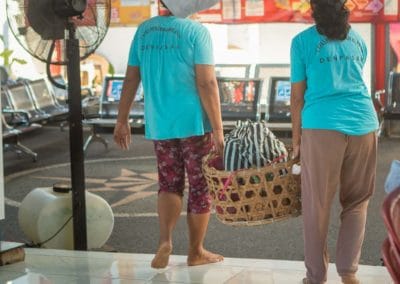 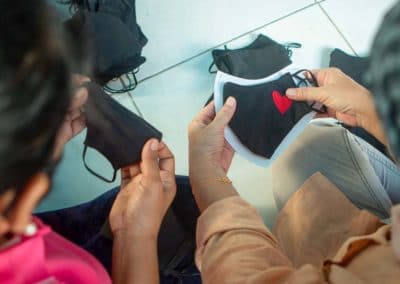 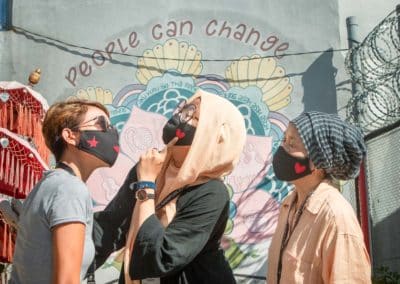