A vital element for tens of thousands of people
#ACTFORSUMBA
Working
1$/day to support a family
Where are we?
Donate Offline

If you want to make a donation by bank transfer, there are our bank details in Switzerland

Thank you very much for helping us and see you very soon.

This info in another language

Fair Future Foundation is a Swiss, international non-governmental organization
Being on the ground with those who need us

Documentation
contact us
I speak another language
The dam no longer exists. This dam was a vital and critical element in order to bring water and irrigate the thousands of small canals on more than 4,000 hectares of rice fields and various crops. These 4,000 hectares are there to feed the population of the island.

The river and the cyclone destroyed everything in their path on these first days of April 2021.
The dam no longer exists. This dam was a vital and critical element in order to bring water and irrigate the thousands of small canals on more than 4,000 hectares of rice fields and various crops. These 4,000 hectares are there to feed the population of the island.

Whole villages have not yet received assistance, we are doing the most we can … Bringing water, medical care, healthy food.

On the banks of the rivers, but also all around inland for kilometers, houses have been wiped off the map, just like their inhabitants. It will take two years to rebuild this dam and bring water to irrigate crops. In addition to the health aspect, a food and economic crisis is to be feared. Cultures without water will die in the next few days.

All irrigation systems (vital element in order to live, eat, be in good health, not to become poor), are dry. Access to drinking water is scarce.

Without water and therefore, without cultivation, without production of rice, corn and after months of invasion of locusts which also ravaged everything, the prices which were already too high, will increase significantly and people will not be able to buy anything. They must therefore go and find something to eat elsewhere.

We are there, Fair Future Foundation, Kawan Baik Indonesia and all of our local friends are there with us and go where others don’t. All together, we bring food in tons, hundreds of m3 of water, install tanks of 2000-5000 liters, give medical care, drugs, and other things in order to get better to rebuild, to to “rebuild” itself too.

Thank you so much for helping us. We need medicines, donation, medical supplies, food… Do not forget them! 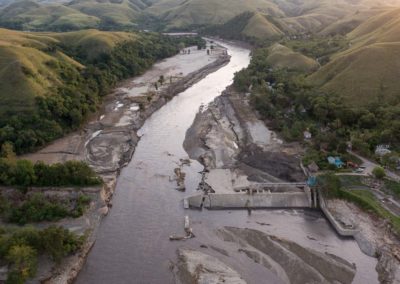 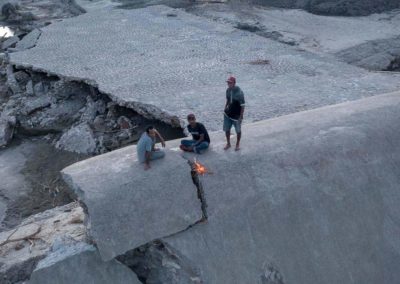 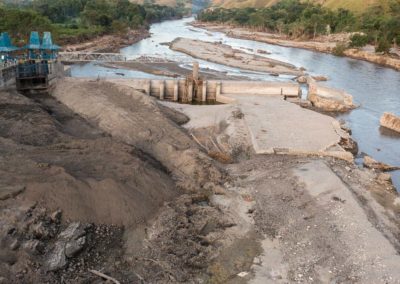 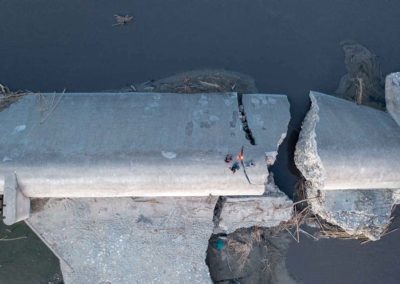 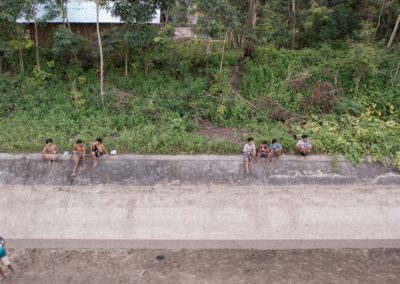 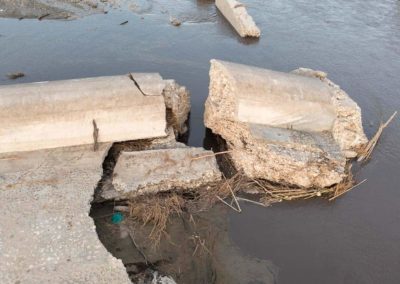 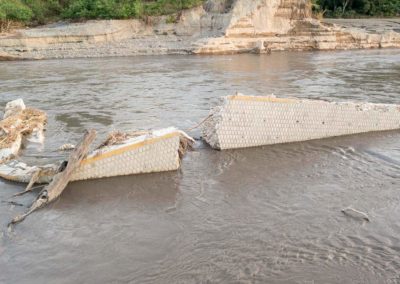 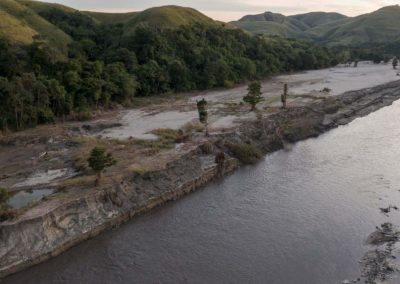 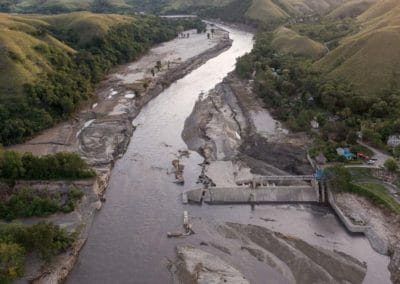 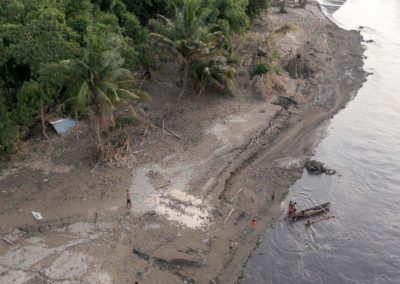 SUMBA FLOOD ACT WITH US FROM OUR BASE CAMP IN WAINGAPU, EAST SUMBA

1
Contact Fair Future
By Fair Future Foundation
Donate for Sumba, we need you