Author of this Gallery

Their is 1 comment(s)
What is this image gallery about? We are building safe and healthy sanitation facilities for these reasons: Ending defecation in the open rather than in toilets will have “transformational benefits” for the most vulnerable people in East Sumba. Open defecation is when people defecate in the open -for example, in fields, forests, bushes, lakes and rivers rather than toilets. We find that of the hundreds of thousands of people who practice open defecation, 91% live in rural areas. An increase in the population of the regions in which we work leads to a localized increase in open defecation. Thank you so much for your interest Kawan.

How and why building healthy sanitation facilities in ultra-rural areas?

Ending open defecation instead of toilets will have transformational benefits for the most vulnerable. Sanitation measures are a central element of overall development.

Today, we are building healthy sanitary facilities for villages in the outermost regions of East Sumba for their inhabitants, families, children and future generations. Like all other families living in ultra-rural areas, people have never had access to a toilet or a place to wash or do laundry. Doing it without any road access, without electricity, but with water, thanks to the #waterconnections project, with the help of the villagers, is again a huge challenge.

Open defecation has been practised for centuries and is an ingrained cultural norm in some societies. Ending it requires a lasting change in the behaviour of entire communities so that a new standard, universal toilet use, is established and accepted. To do this, Fair Future and Kawan Baik also intervene educationally by explaining how to use a toilet or a shower. We must constantly invest in the construction, maintenance and use of restrooms and other essential services. This is what we are doing and plan to do in the coming years.

How are we building healthy sanitation?

The toilets we build are made using the Ferro-cement manufacturing process, just like the tanks we discussed in a previous article.

Like the 6,500-litre reservoirs, the #sdmbinudita schools and the #waterconnections project were built by teams from the Fair Future and Kawan Baik Indonesia foundations and by all the villagers. We still have several toilets to achieve. Working together on the sites where Kawan Baik and Fair Future are at work makes this adventure even more exceptional on a human level.

Fair Future estimates that every dollar invested in water and toilets saves an average of $4 in medical costs, averts deaths and increases productivity. Hygiene promotion is also considered one of the most cost-effective public health interventions. Conversely, lack of sanitation hinders economic growth.

These toilets are necessary for families. As we said above, most rural villages in East Sumba have no toilets or showers. They never have them. To wash, you must go far to fetch water and go to the bathroom. It’s in nature that this happens. As they say when we ask them the question: “And to relieve yourself, where do you go? We go behind the nearest tree…”.

How do people’s lives improve once they have a toilet available?

The ability to use toilets in everyday life –at home, at work and in public places such as schools, health centres and markets– is a fundamental human right. Sanitation has transformational benefits that support aspects of quality of life, equity and dignity for all human beings.

Why is open defecation such a severe problem?

The health risks are significant.

One gram of faeces can contain 10 million viruses, a million bacteria and a thousand parasitic cysts. Poor sanitation and hygiene practices (for example, not washing hands with soap after defecating and eating) contribute to more deaths from diarrhoea yearly than malaria here in eastern Indonesia. 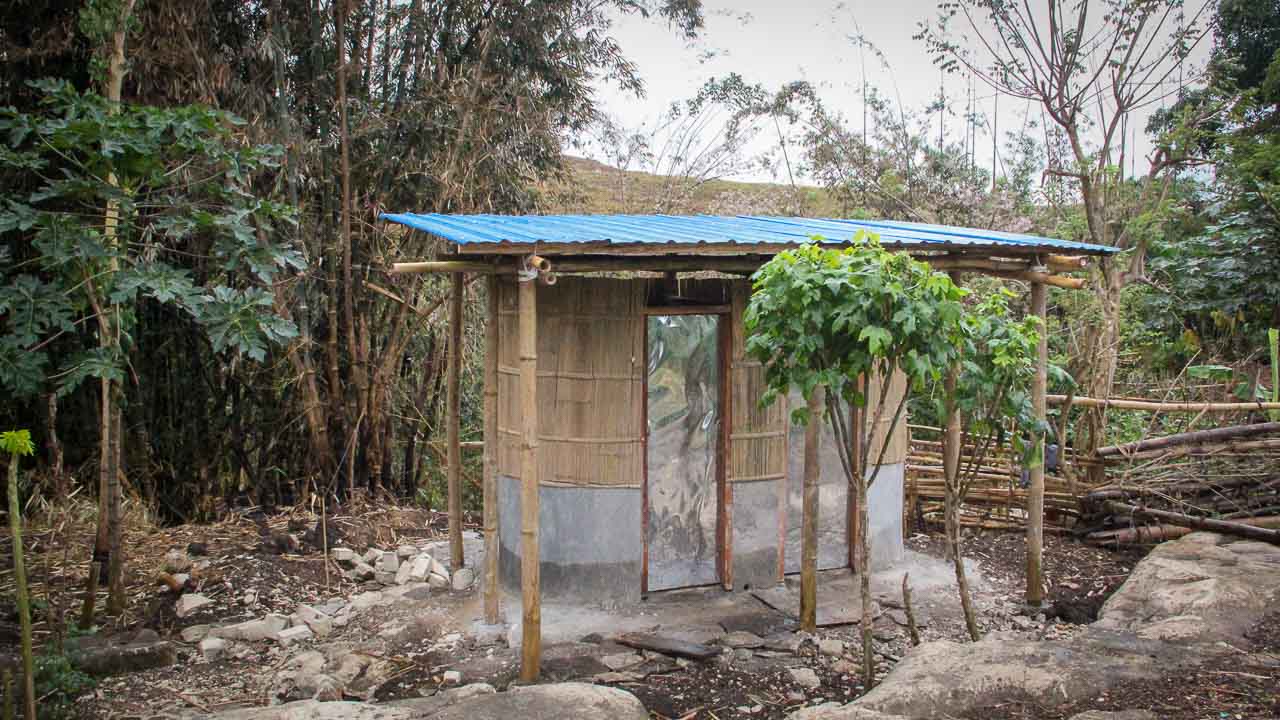 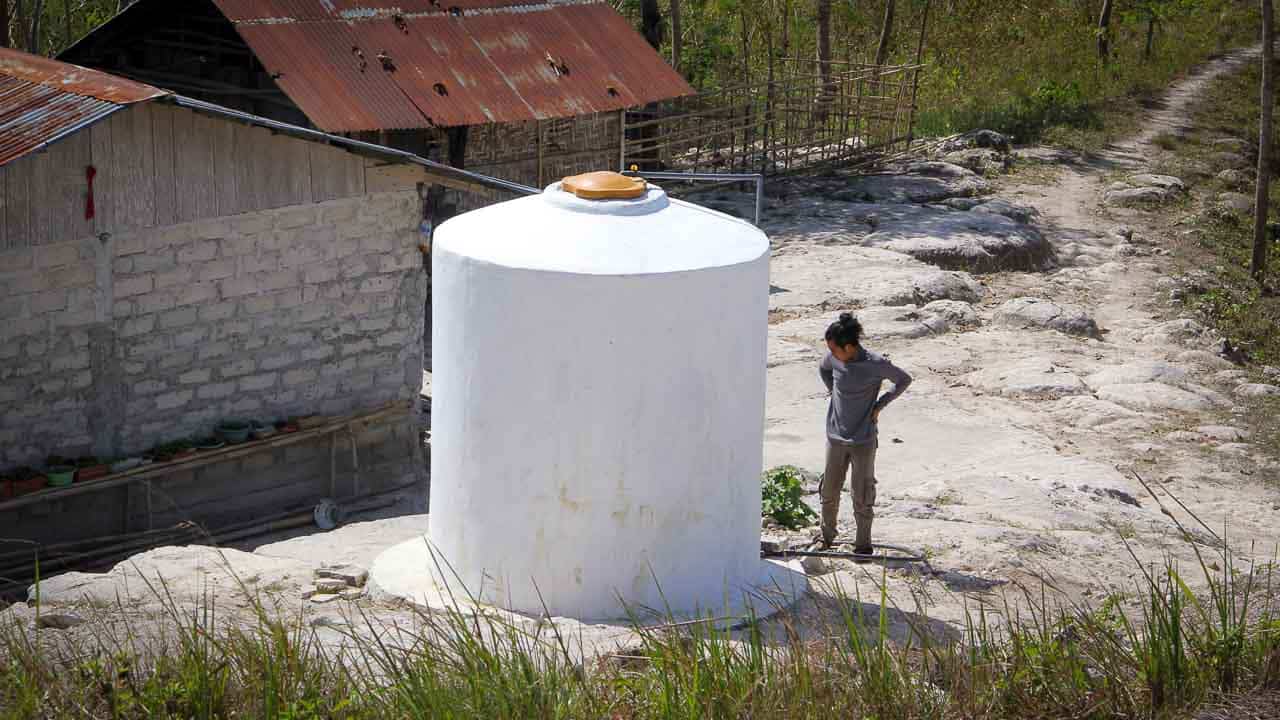 We need all of you to continue to create similar projects in other villages with immense problems related to access to medical care, clean water, sanitation or sanitation, and electricity.

But above all, so that everyone can have enough food and water to combat the effects of the malnutrition raging here. Fair Future today needs donations to finance the programs of tomorrow, but also all those that are in progress.

So if you feel like it, we suggest you donate in favour of the Swiss Foundation. Every cent is used to finance socio-medical programs directly in the field.

Thank you from the heart.