Undernutrition and impact on health 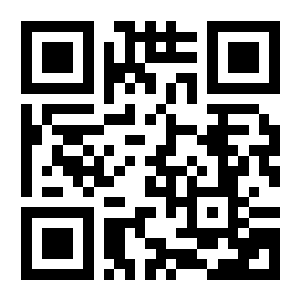 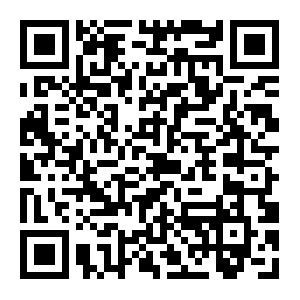 What is this project led by Fair Future about? A disaster, eating here is a treat. The East Sumba region holds the record for the highest child malnutrition rate in the country and in Southeast Asia. Social consequences of malnutrition. Undernourished children have weaker immune systems and are thus more susceptible to infections and illnesses. Long-term insufficient nutrient intake and frequent infections can cause stunting, whose delayed motor and cognitive development effects are largely irreversible. Thank you very much Kawan
Scroll down to donate

Assistance to families in case of malnutrition problems? What does Fair Future practically do on the ground?

What is malnutrition, and how does it affect a person’s overall health? In rural areas. In Indonesia, 8.4 million children are stunted or excessively small for their age and suffer chronic malnutrition.

It is the underlying factor that contributes to almost half of the deaths of children under five.

Malnutrition can lead to a weakened immune system, which means children are more vulnerable to disease. These diseases can exacerbate malnutrition, creating a vicious cycle of malnutrition and disease.

Fair Future and Kawan Baik, as part of their medical activities in the regions of the far east of the country, are very actively occupied and concerned about the situation of people, especially children and other so-called vulnerable people, in terms of access. To healthy food, but also clean water. Without water, it is difficult, if not impossible, to cook and eat healthily.

Access to healthy nutrition, without being specific, remains one of the significant challenges in reducing child mortality, particularly in regions affected by water shortages or seriously affected by it. Pest invasions will likely destroy a cornfield in. a month of 15 minutes.

In some very rural areas, Fair Future is carrying out projects to prevent malnutrition by creating community gardens. Program implicitly linked to access to water.

The use of local resources will be used to prevent children and other so-called “vulnerable” people from falling ill. In our daily medical activities, Fair Future sets up outpatient clinics. It anticipates annual shortages, such as the rainy season or when pests are very present.

Our social and medical teams also adopt a preventive approach by distributing nutritional supplements to people at risk and ensuring the implementation of other diseases prevention initiatives, such as COVID-19, Tuberculosis, Dengue fever, and Malaria.

Go there, to their homes where no one ever goes.

Without saying that “the majority of children could be cared for at home by their families”, it is a fact that Fair Future seeks above all. Or idealize! Take care of yourself in your village, in your house.

This brings us directly to talking about medical centres here. Where we are active, care in a medical centre is non-existent, too expensive, or simply closed for lack of personnel, medical equipment or drugs. Sometimes a medical centre does not or no longer have access to water, or the people working there are no longer paid by the region or state.

The problem that Fair Future faces very often is that certain regions and villages are sometimes impossible to access, hence the “Truck of Life” program, which allows us to go wherever nobody goes.

Providing care in the villages is, therefore, essential. This strategy can result in cure rates of over 90% and reduce referrals to non-existent hospital care.

What are the effects of malnutrition during pregnancy?

Maternal malnutrition increases the risk of poor pregnancy outcomes, including obstructed labour, premature or low-birth-weight babies, and postpartum haemorrhage. Severe anaemia during pregnancy is linked to increased mortality at delivery. Low birth weight is a significant contributor to infant mortality.

What are the impacts of malnutrition?

Poor people are more likely to be affected by different forms of malnutrition. Also, malnutrition increases healthcare costs, reduces productivity, and slows economic growth, which can perpetuate a cycle of poverty and ill-health

What do we do? A local recipe for fighting against malnutrition

Most families in the outermost regions where Fair Future is involved produce their food. But the lack of knowledge of good culinary practices, the weight of tradition, and the multiple displacements of the population associated with the low purchasing power of households mean that the family’s diet is little or not diversified: White rice, chilis, salts; that’s all. Adults, the elderly, pregnant women, and young children are subjected to the same diet, often monotonous and poor, resulting in malnutrition and disease in others. This poor diet also decreases the ability of parents to fight against childhood illnesses.

The key to eating healthier and staying healthy is having water: For gardening, growing vegetables and cooking them.

Fair Future thinks and acts globally by imagining and implementing local actions with existing resources. This increases the knowledge of people living in these regions where it isn’t easy to find something to eat for more than eight months a year.

We drill wells, create gardens using local seeds, and treat your garden healthily without pesticides. Improving the quantities harvested also makes it possible to eat healthily and sell part of the harvest at the local market. Thus it will increase income for families, allowing other crops, yields and market sales; while improving their living and health conditions.

The Water Connections Program works wonders, water makes things possible here in East Sumba, and that is what this program is all about.

Gardens appear on the site of our school and everywhere in this village of 2550 souls. Whereas before, this was not possible. From then on, new activities are created, and new opportunities arrive. And people now have a healthier life.

What is this image gallery about? For months, Fair Future has noticed a fundamental change in habits in families who benefit from the “Water Connections” program. Gardens are created. People eat better, drink more, have more energy and are less ill. This observation fills us with joy and comforts us in our choices and decisions. Access to better health has always been the foundation’s primary mission, and healing people by giving them water is incredible. Thank you so much for your interest Kawan. 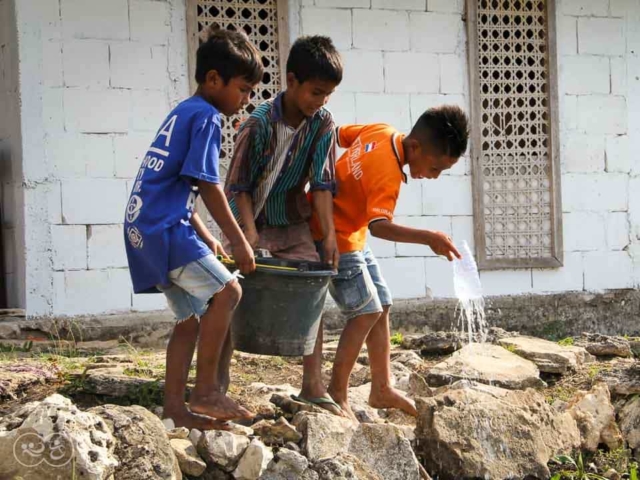 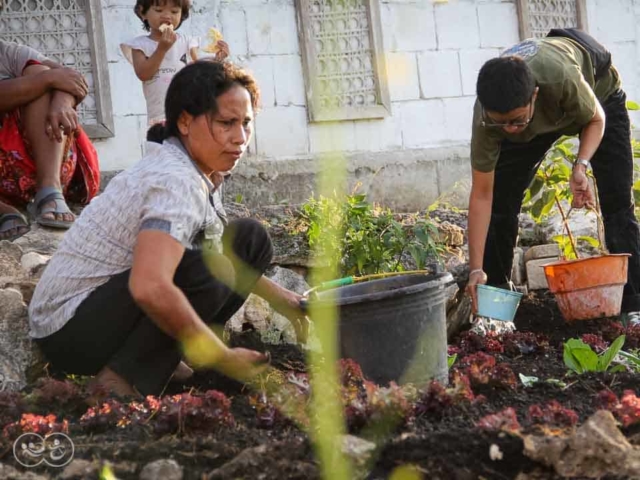 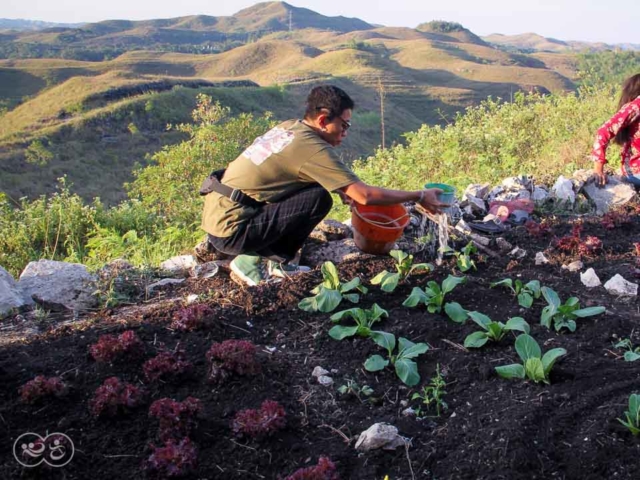 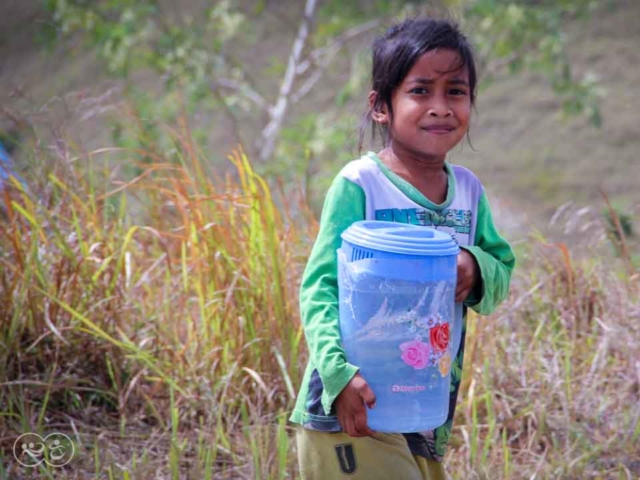 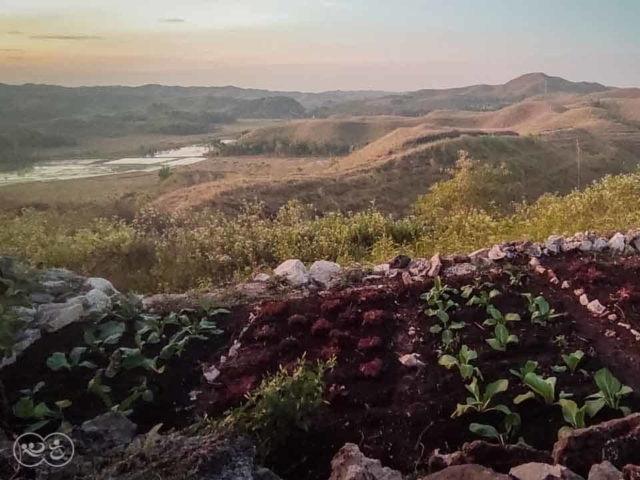 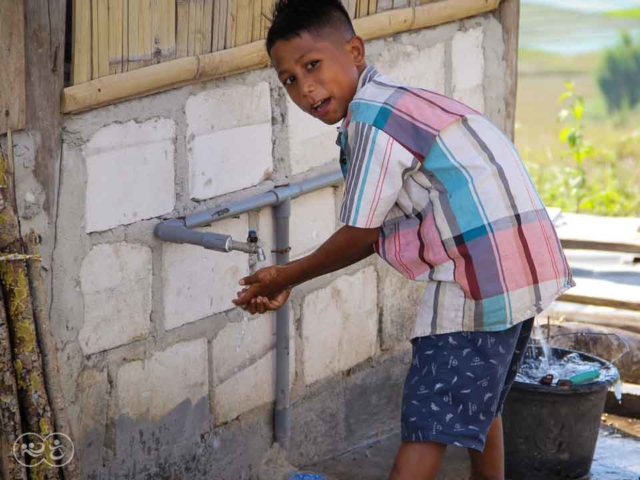 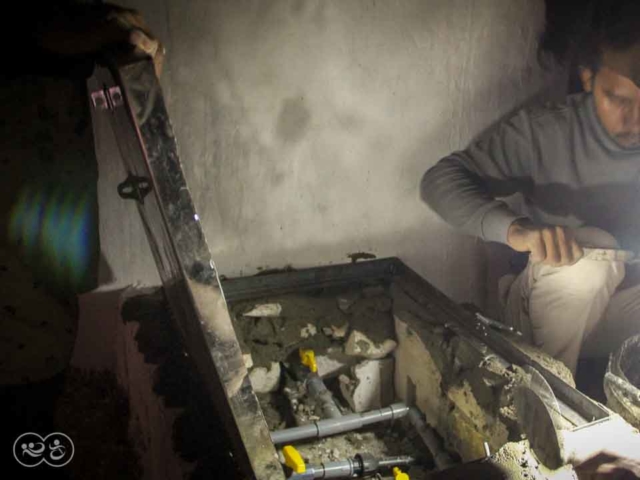 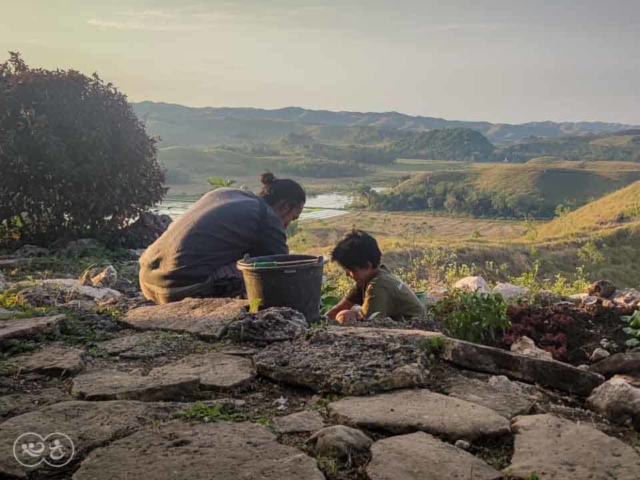 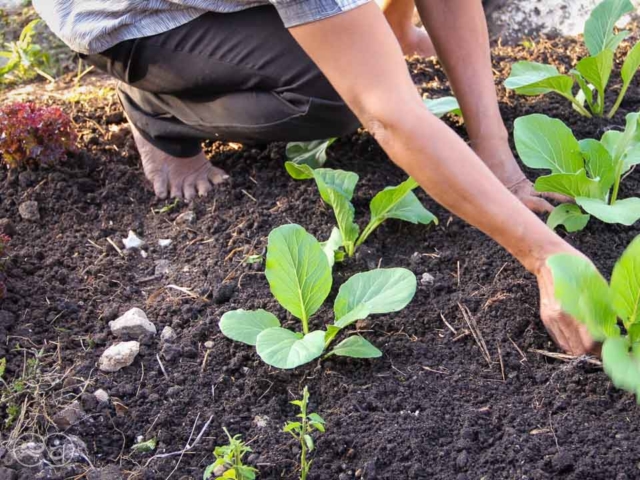 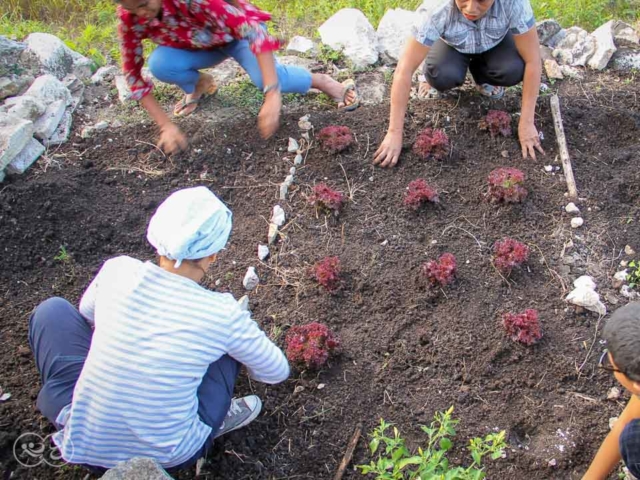 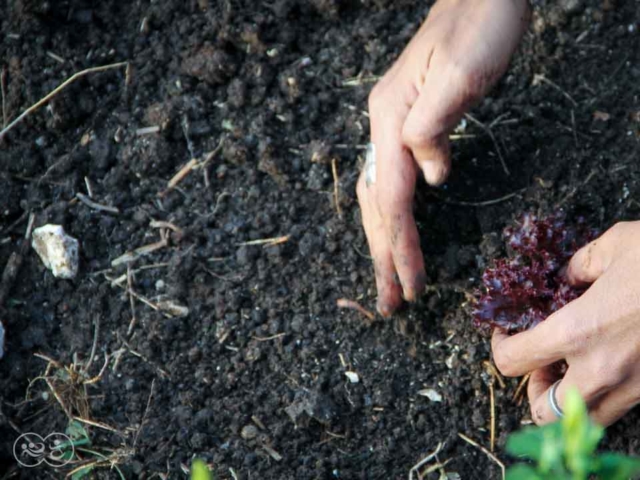 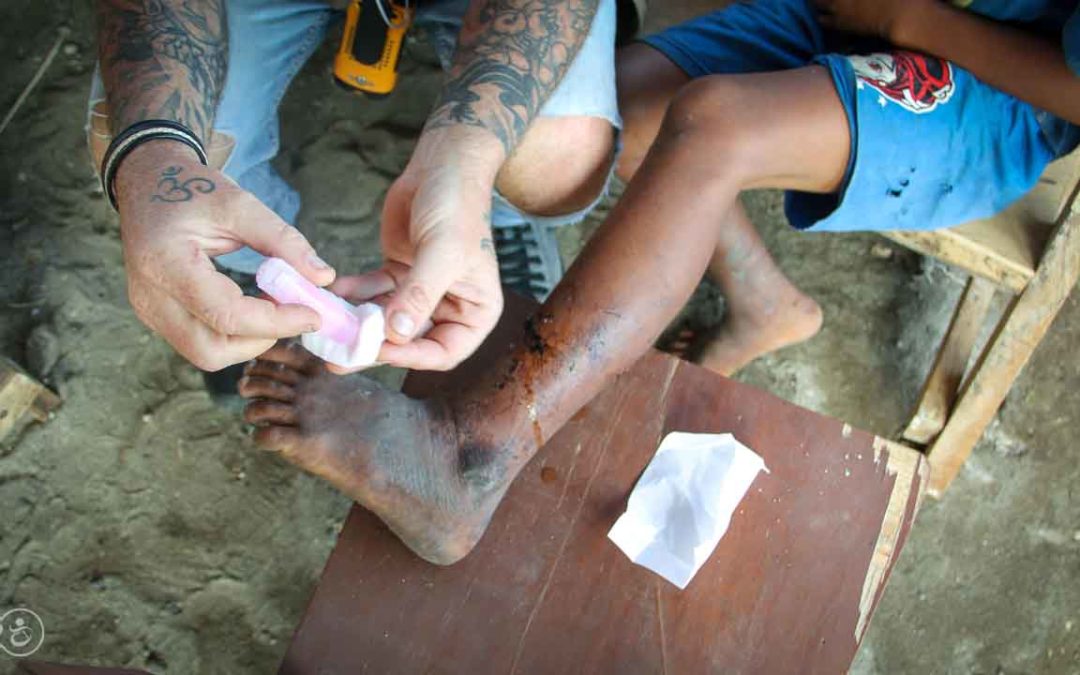 To make it simple and short, we urgently need a lot of medicines (see the list attached in the post) and sanitary equipment such as antiseptics, dressings and other small miscellaneous equipment. Indeed, friends, all our stocks are almost finished because we have prescribed or used everything, which is a good thing. On the other hand and from tomorrow, we can no longer treat patients except for simple problems that do not require medical treatment.

END_OF_DOCUMENT_TOKEN_TO_BE_REPLACED 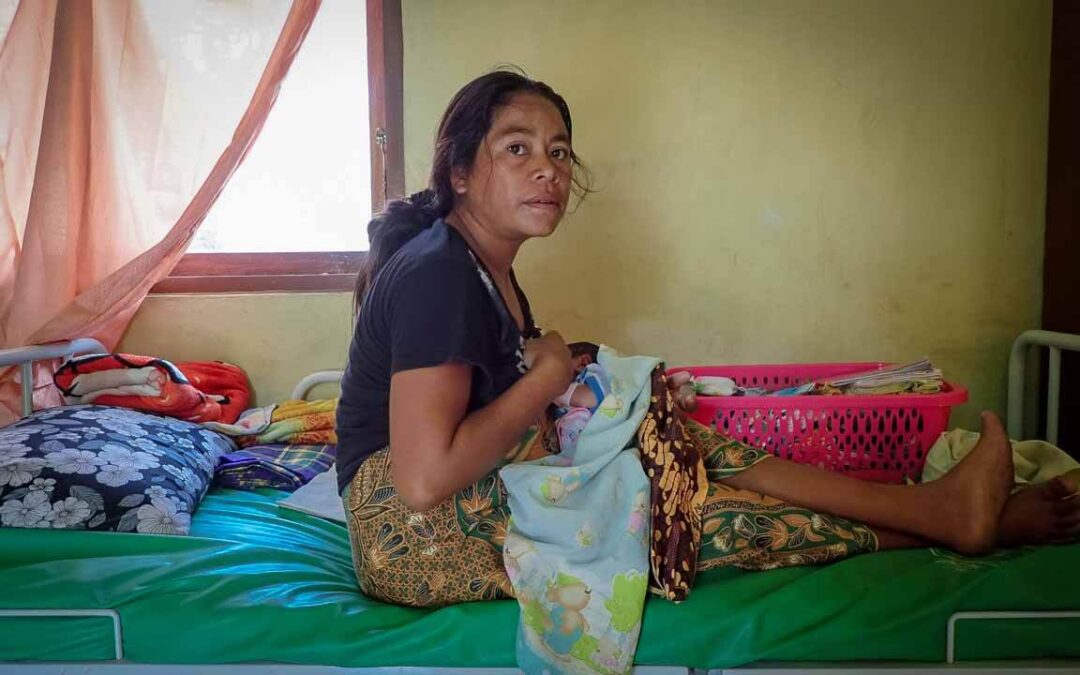 Fair Future issues an intense red alert linked to the case of malaria, which is reaching a critical level here in East Sumba, Indonesia. For weeks, thousands of malaria cases have been recorded here in East Sumba. This figure is nevertheless to be taken conditionally because, in many villages, people do not have an identity card or a family book or do not have access to medical care, so they are sick in silence.

END_OF_DOCUMENT_TOKEN_TO_BE_REPLACED
Help a family with 1.-/day 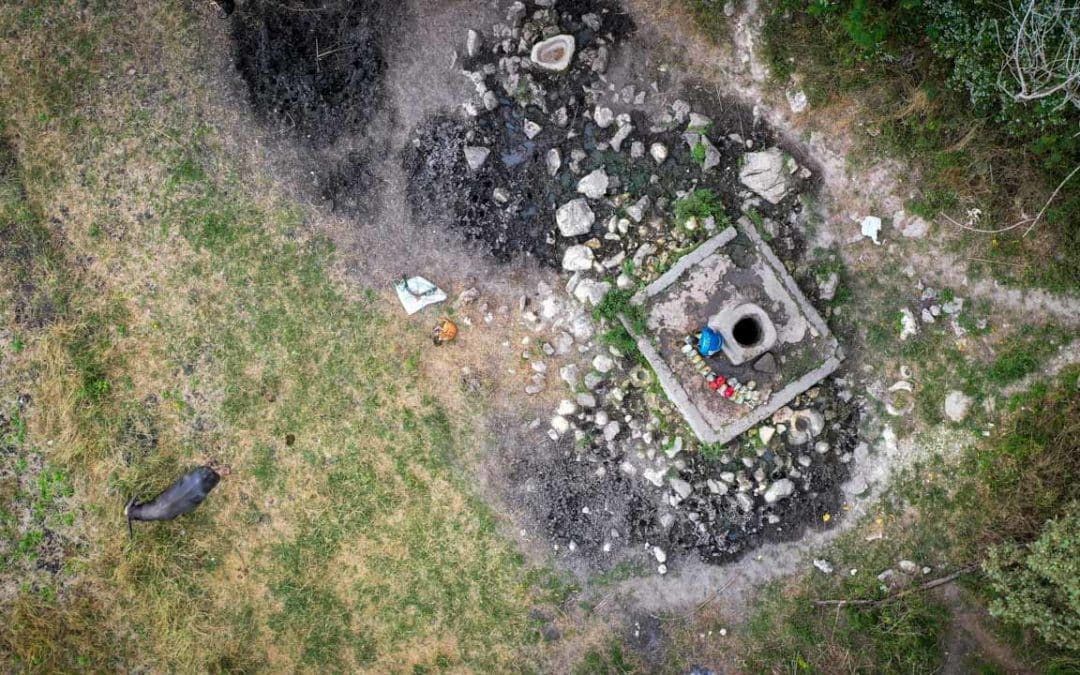 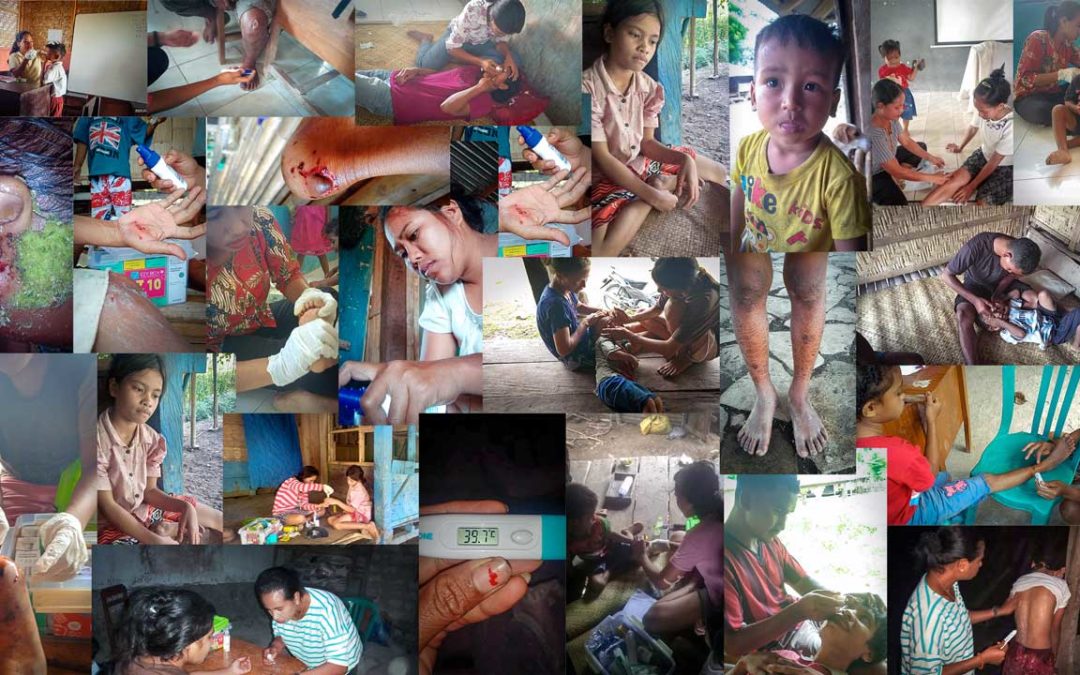 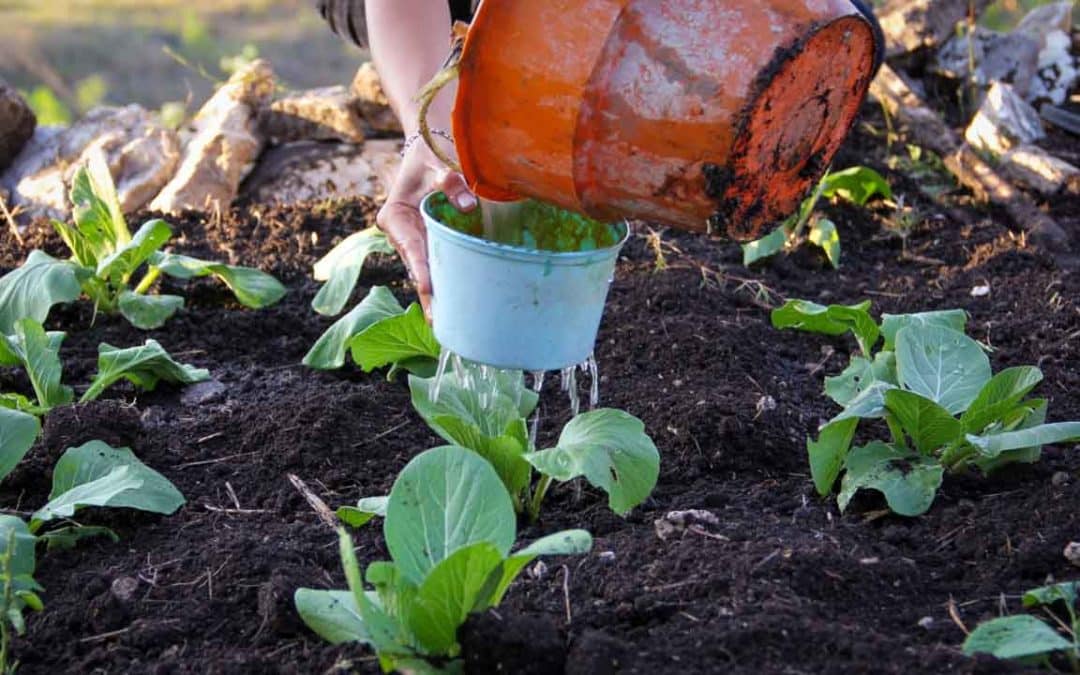 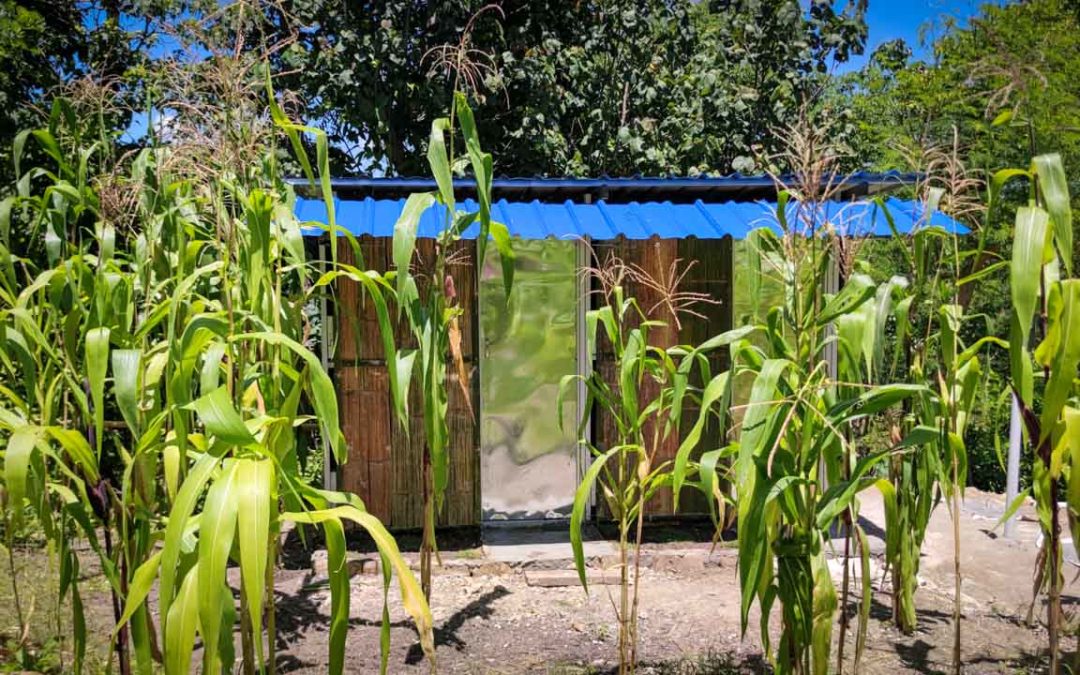 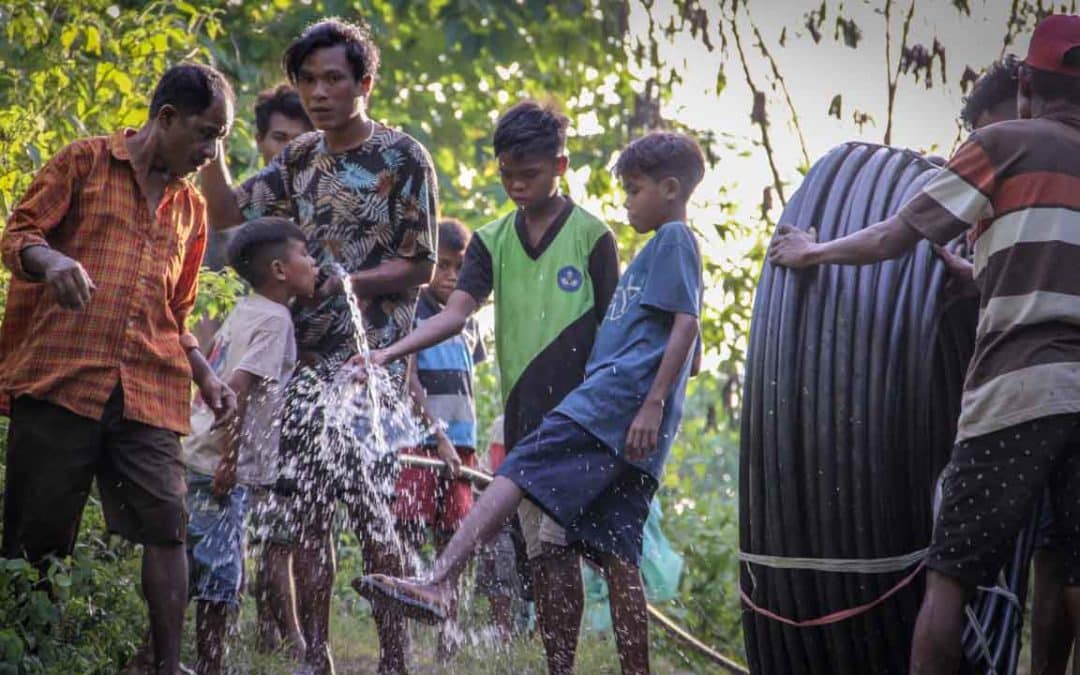