Their is 0 comment(s)
Fair Future and Kawan Baik Indonesia foundations have prepared 6-8 tons of material which has been loaded into trucks, which will arrive at the Sumba NTT site on April 13, 2021. Foundation teams will be there to receive them. Food, medical supplies, clothes, 2 generators (Genset), water filters, pipes and many others things to cook, to sleep as tents, blankets etc...

In a few days, a team from Fair Future Foundation and Kawan Baik Indonesia will join the disaster areas to receive the trucks and all the Foundation’s equipment, which is already on the way to our base camp in Sumba.

A third force joins us on this mission; the association “SOS meals” to cook for people who lack everything and prepare community cuisine in the Foundation’s base camps in Waingapu. (Rumah Kambera)

Among this material loaded into trucks, which is counted in tons (approximately 6-8 tons), we have included two 7500W electric generators, a brand new diesel generator (no gasoline currently available on-site) so that we can work, maintain, feed and light the villages which still do not have electricity following the floods. (Click on the red button “The movie about it”)

This material and this equipment were acquired thanks to all of you who participated in this collective solidarity action: Giving for eastern Indonesia’s victims.

Today, one day before departure, we continue to collect equipment; another truck will leave as soon as possible from our base camp in Denpasar, by road and by boat (i.e. more than two days of travel), to join our teams on site.

WE ALWAYS NEED MEDICINES: It is an absolute emergency, even life-threatening. Our doctor colleagues on-site (Dr Ani, Dr Aldo) have sent us an impressive list of their missing material and medicine. We were only able to meet their needs partially but acted and reacted as well as we could.

We have already ordered the equivalent of CHF. 3,000.- of medicines out of a total of CHF 10,000.- spent in response to this disaster. It corresponds to medical care treatment for a few hundred patients; there are thousands in need of medical assistance in Sumba. After this cyclone, the population lack everything. Concretely, to finance the necessary medical equipment and drugs and provide for the team on-site, we need to collect an additional CHF 12,000.-.

As said previously, from April 15, we will strengthen the medical teams on-site with the doctors with whom the Foundation has already been working for a long time. Kawan Gogon will lead a team to “map” the affected region and assess the risks, dangers, and actions that the Foundation could put in place, according to timing and importance criteria.

We will keep you informed/informed of the following steps, which will be, initially, focused on medical aid and then in the second phase of planning and coordination to allow Sumba and its inhabitants to recover as quickly as possible from this disaster.

Thank you all for your support from the bottom of my heart. 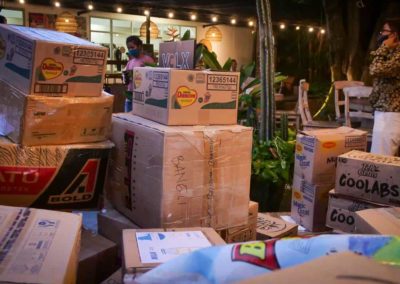 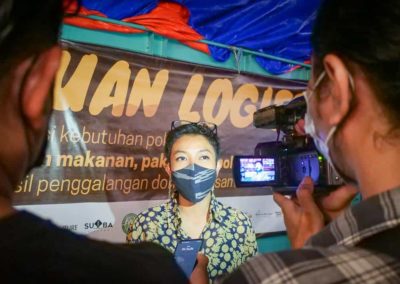 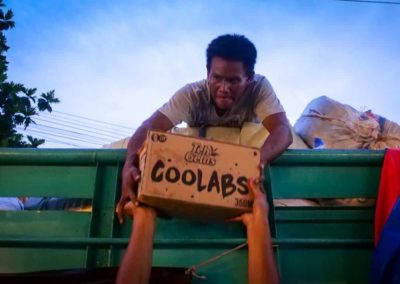 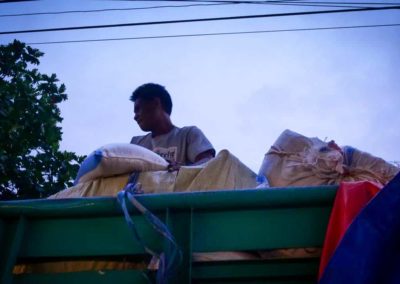 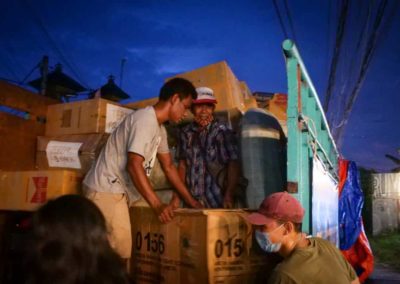 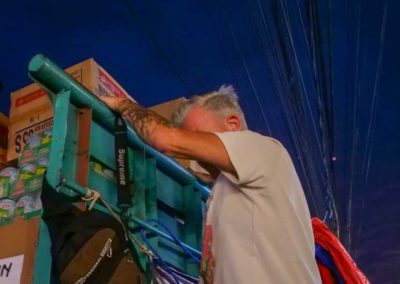 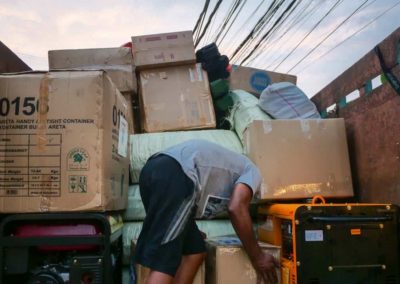 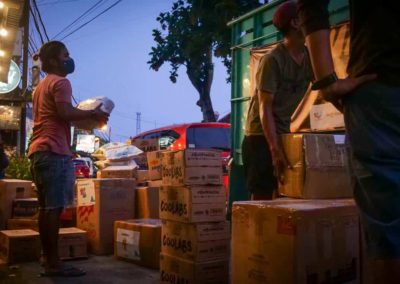 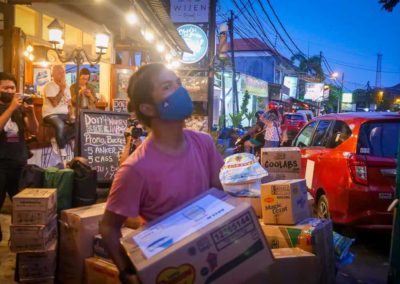 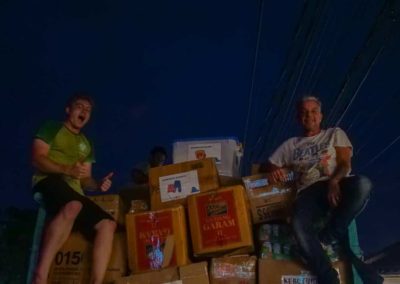 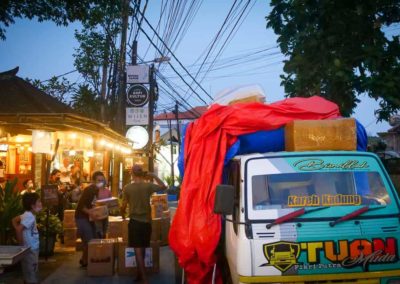 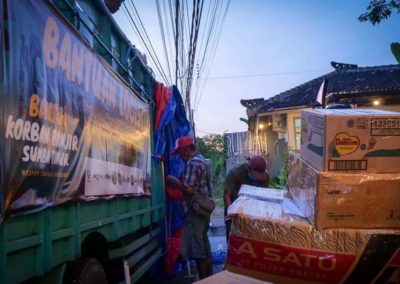 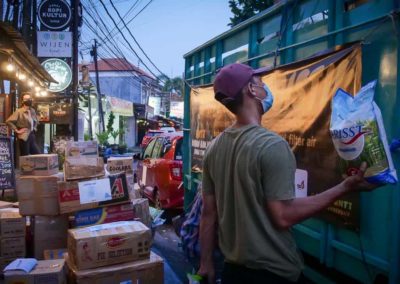 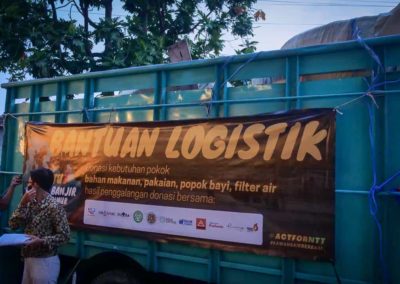 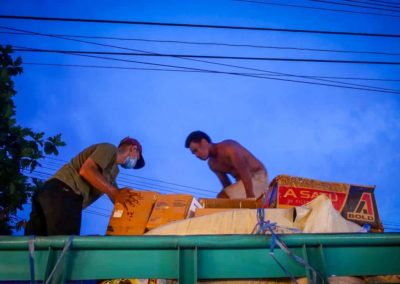 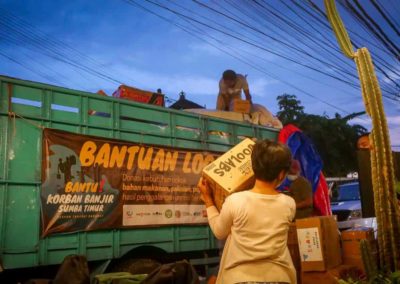 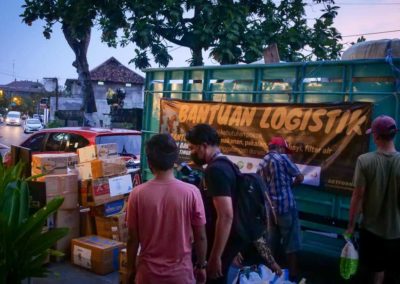 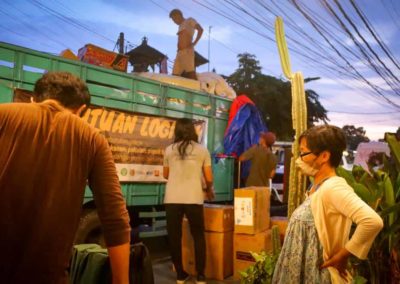 …to all of us here who are working in the field. You have a role to play, you can bring us your knowledge, it will be greatly appreciated. Thank you so much for your words and your benevolence. 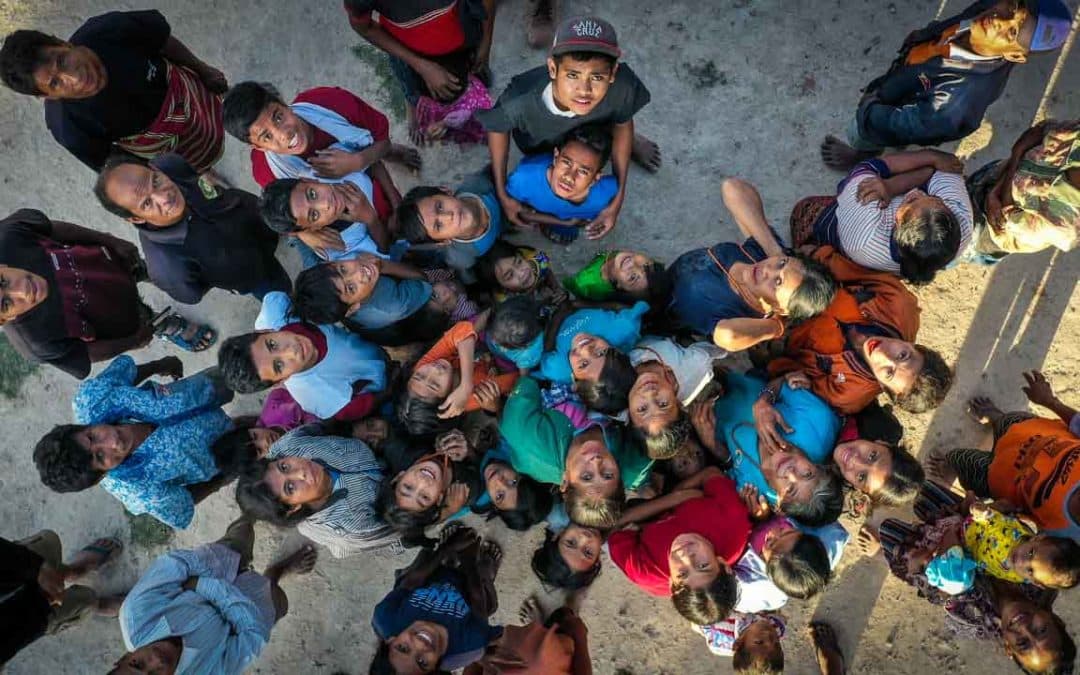 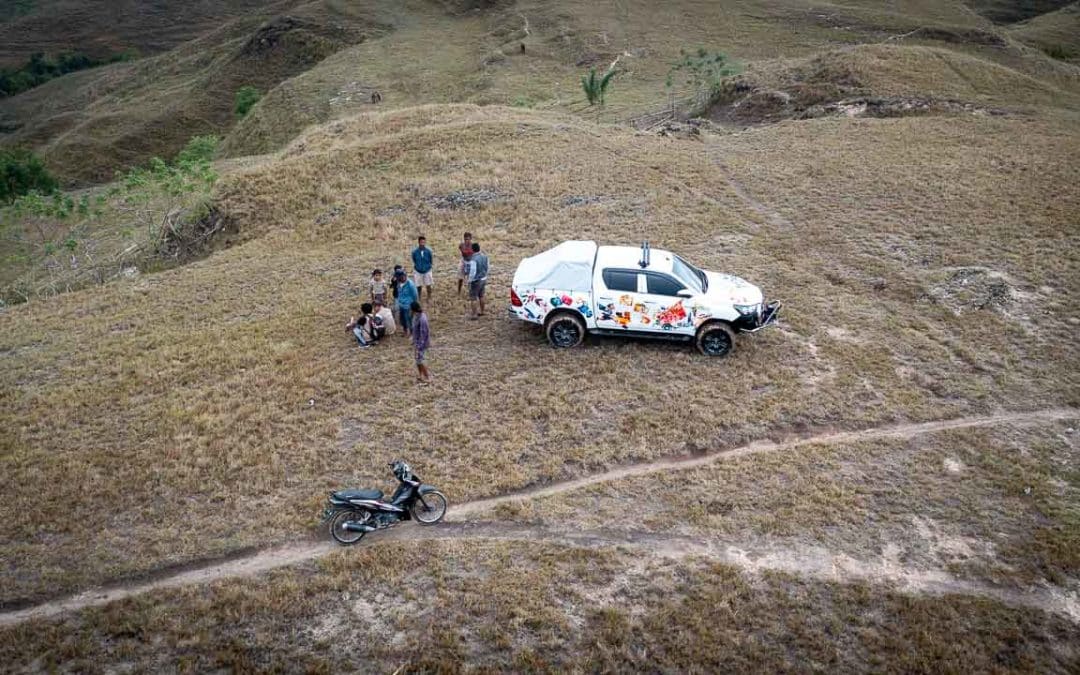 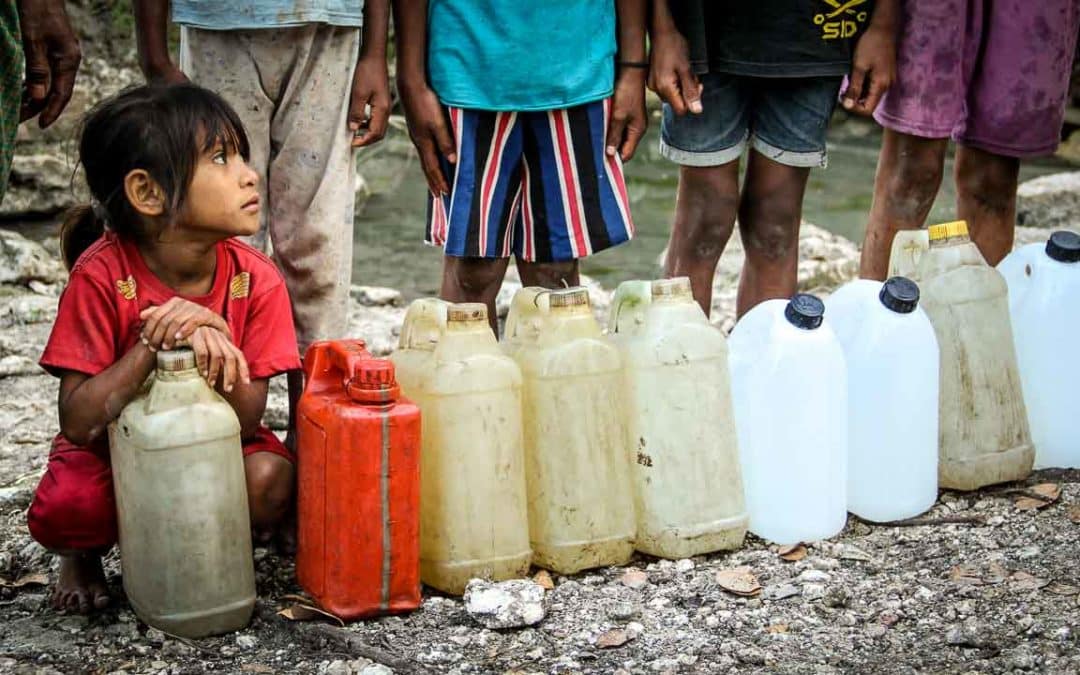 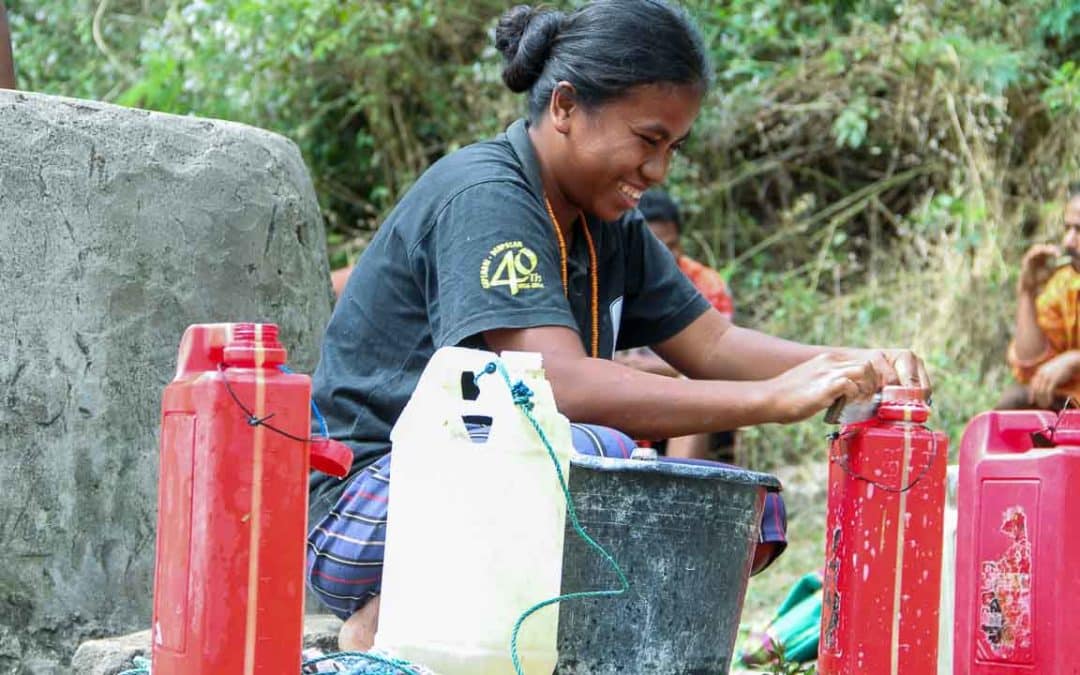