Together, we can prevent disease and sustains lives and livelihoods

It’s too easy to forget what miracle water is. In wealthy countries, clean, safe drinking water is so abundant and readily available that we just take it for granted. Access to drinking water is a fundamental human right.

Yet billions of poor people around the world still face the daily challenge of accessing safe water sources, spending countless hours in line or traveling long distances and coping with the effects. on the health of the use of contaminated water.

Millions of people fall ill or die every day because they are forced to do without these most basic services. Diseases from unsafe water and lack of basic sanitation kill more people each year than all forms of violence, including war, making it one of the world’s most pressing health problems.

With a population of 264 million people, Indonesia is the fourth most populous country in the world and claims Southeast Asia’s largest economy. The capital, Jakarta, continues to expand as an international hub; however, rural communities and residents of informal settlements in urban areas struggle in terms of poor health and infrastructure. For many households, water sources are distant, contaminated or expensive, and household sanitation is unaffordable.

Nearly 28 million Indonesians lack safe water and 71 million lack access to improved sanitation facilities. Fortunately, there is a growing microfinance sector serving low-income households across the country, and they are recognizing that financing for water supply and sanitation is a growing need.

In Indonesia and around the world, people are navigating the COVID-19 pandemic, and millions are striving to endure this crisis with an added challenge. They lack access to life’s most critical resource – water. Now more than ever access to safe water is critical to the health of families in Indonesia.

of the total population lives on less than $3.20/day

Donate for safe water in Indonesia

The costs of unsafe water

2.2 billion people do not have access to drinking water at home.

2.3 billion people do not have access to basic sanitation services, such as toilets or latrines.

Worldwide, over 80% of all wastewater returns to the environment untreated.

Every day, more than 800 children under the age of five die from diarrhea caused by dirty water.

700 million people around the world could be displaced by severe water scarcity by 2030.

Water is a matter of concern to us at the Fair Future Foundation: Our humanitarian responses, our campaigns, and our long-term initiatives to help families improve their incomes, reduce their vulnerability to disasters, and defend their rights.

Our job is to ensure equitable access to water in quantity and quality, which prevents disease and sustains lives and livelihoods; reduce environmental health risks by managing sanitation safely and with dignity; and involving women and men in water and sanitation resource management and safe hygiene practices to maximize benefits for their communities. 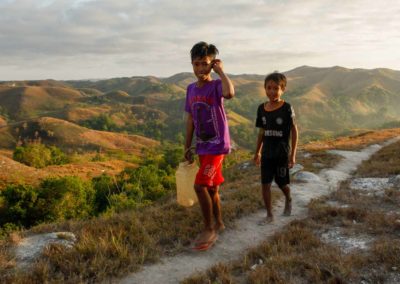 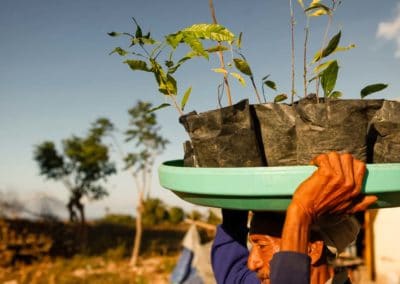 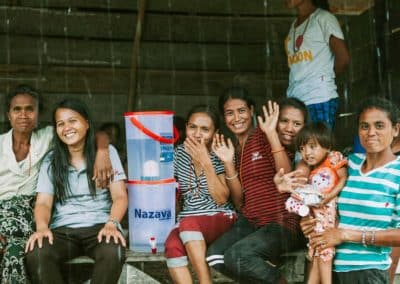 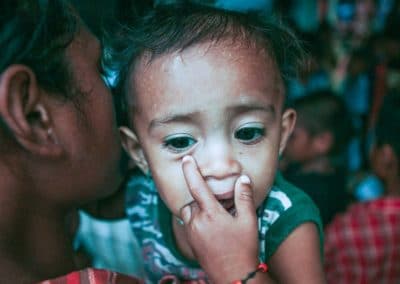 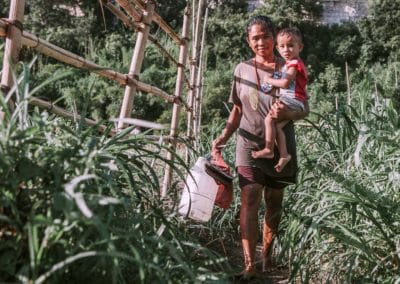 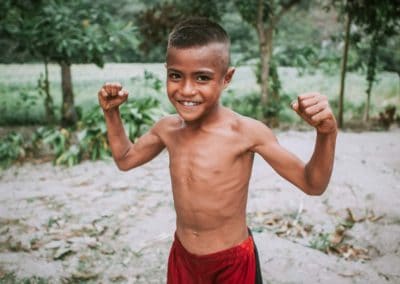 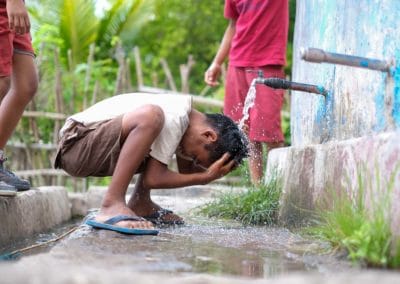 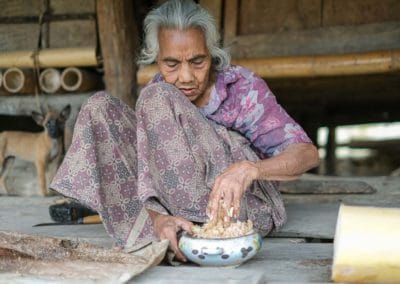 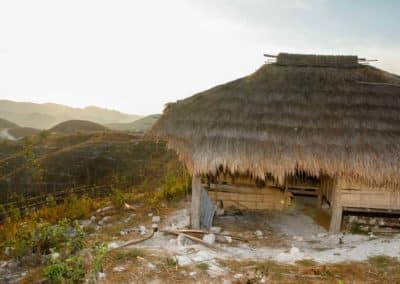 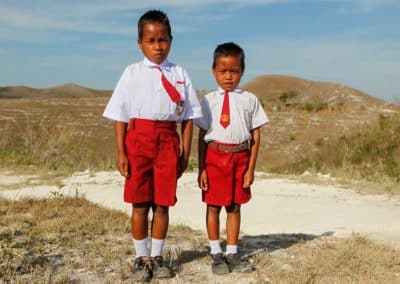 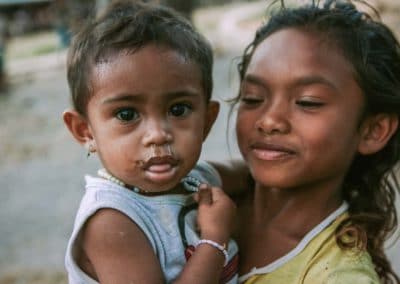 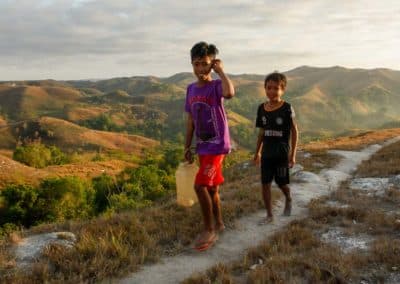 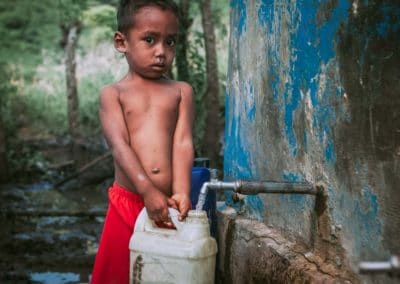 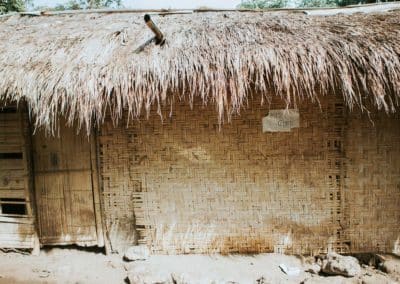 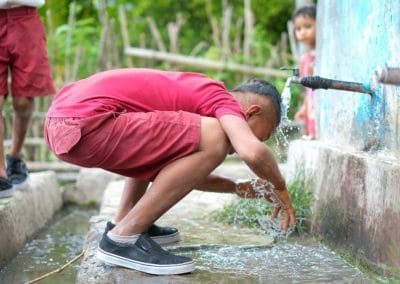 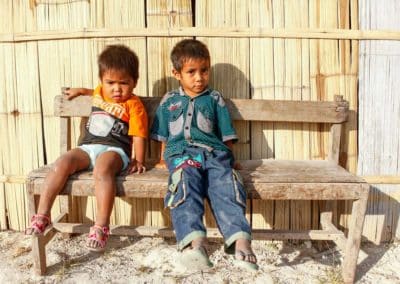 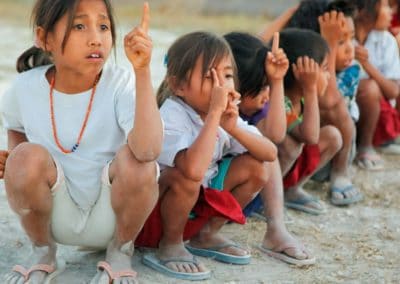 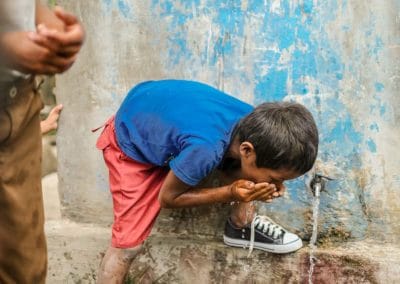 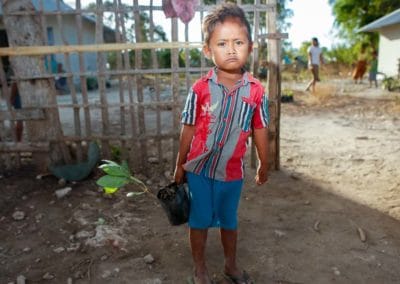 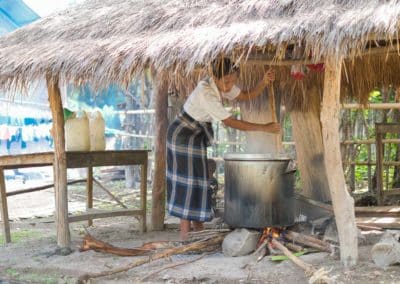 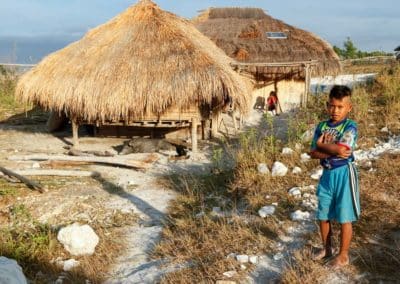 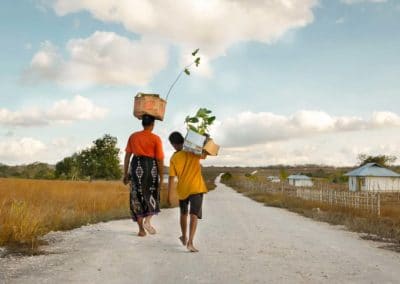